American multinational and technology major, Intel has made a number of announcements in the last CES. The announcements looks to leverage the company's technological prowess in the field of advanced computing, thus translating to a bigger role for Intel in the future of mobility.

Safety is one of the biggest roadblocks to autonomous vehicle (AV) adoption, the auto industry has become increasingly vocal about the need for measurable, technology-neutral standards for AV safety. Demonstrable assurances are needed so governments know when it’s time to grant AVs the license to drive.

It further said, that Chinese technology major, Baidu has reported the first open-source implementation of Responsibility-Sensitive Safety (RSS). And China ITS, the standards body for the world’s largest passenger vehicle market, has approved a proposal to use RSS as the basis for a forthcoming automated vehicle (AV) safety standard. These moves demonstrate the progress and value of a technology-neutral standard like RSS for safer AV decision making.

Intel says RSS was first proposed in 2017 by Mobileye CEO Professor Amnon Shashua and CTO Professor Shai Shalev-Shwartz. It is a technology-neutral starting point for the industry to align on what it means for an AV to drive safely. RSS formalises human notions of safe driving into a verifiable model with logically provable rules and defined responses.

The company says is different from the safety decision-making systems in autonomous vehicles today that are based on probabilistic artificial intelligence (AI). Because of AI’s probabilistic nature, Intel says it recommends a separate, deterministic layer – or safety envelope – that checks the safety of an AV’s decisions based on well-understood definitions of what it means to drive safely. This model prescribes safety and does not rely on millions of miles of driving history to teach safety. (...) 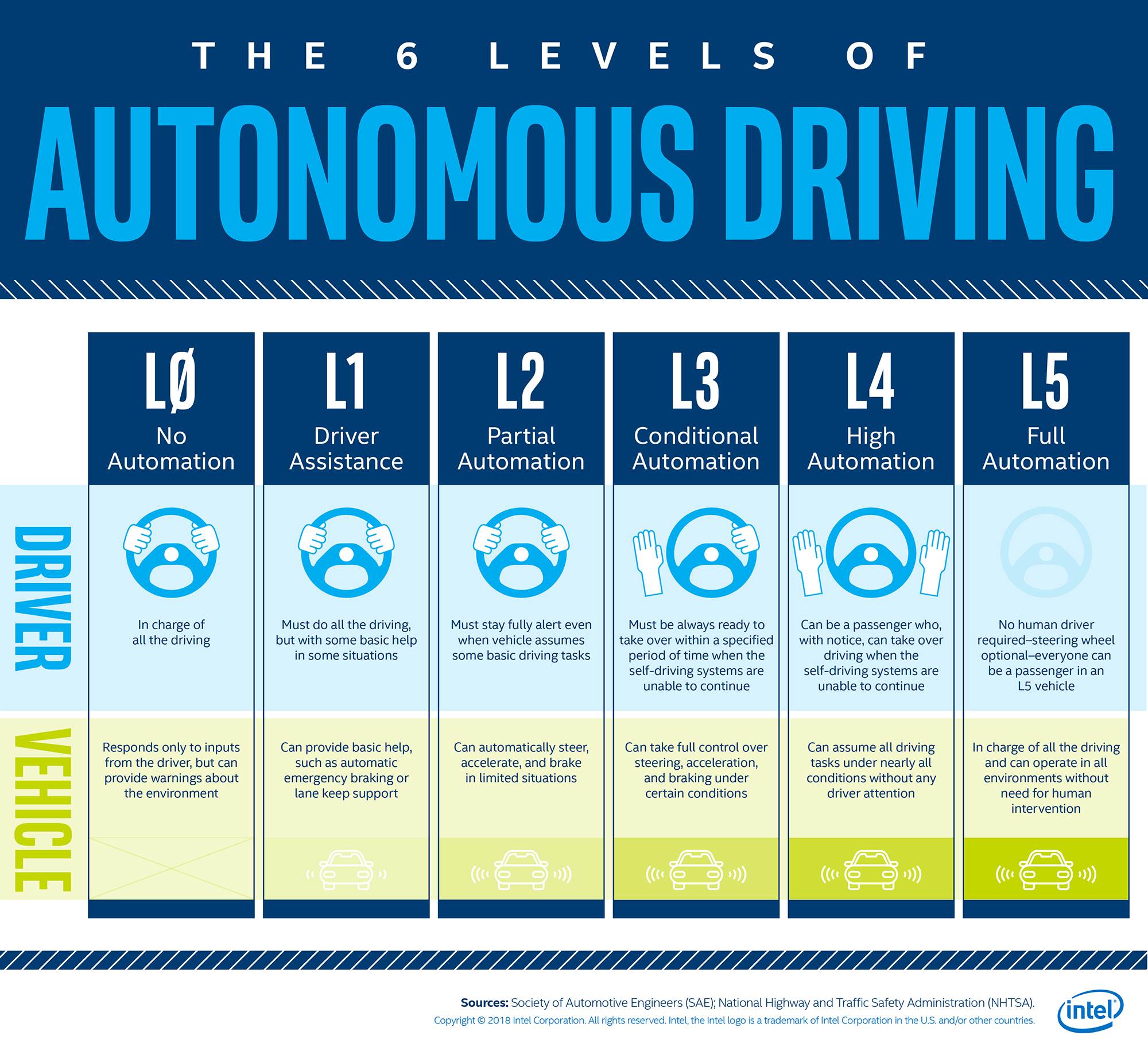